The Art of the Schmooze 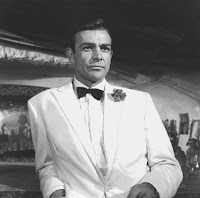 Marketing is Not Advertising
Ben Franklin once said that the Constitution only guarantees you the right to the pursuit of happiness, you have to catch it yourself. In other words, don't wait for opportunities to happen, make them happen. Whatever type of law you practice, networking should be a part of your business development plan. I'm not talking about Facebook or Twitter social networking here. I am talking about old school Rat Pack schmoozing in the smooth "shaken not stirred" Sean Connery style. The kind of networking that actually makes you leave your computer screen in order to speak to a real honest to goodness living person.
In the olden days of rotary phones, wizards and dragons, business was not as hard to come by. There were simply not that many attorneys pounding the pavement. You hung a shingle and business came primarily through word of mouth. Since advertising was prohibited, your business depended pretty much on your reputation and your ability to network. I've spoken to lawyers and judges who recall those days when attorneys would address each other with deference in the court room. Today you hear stories of attorneys calling each other jackass in open court. Last week, I watched in horror as a divorce attorney told an extremely patient judge that "even a first year law student" could understand his argument. You could hear a pin drop. At least until the judge laid into the schmuck. (Nutmeg tip: Refrain from insulting the judge. Especially when you're wrong. I guess common sense isn't always that common. ) * 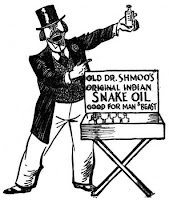 What you've said is in 'fashion' because it works.

Thanks for the reminder!