Jack Frost Nipping at Your Nose 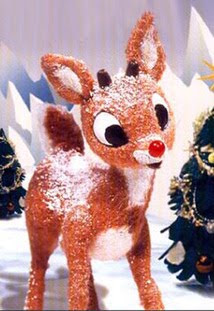 As I write this post on a cold New England night, I await the first gentle flakes of an approaching snowfall. Sitting bundled in my "snuggie" before a warm crackling fire, I could hear the muffled sounds of red faced children singing Christmas carols beneath my frosted window. It is a time of good will and cheer. Smiling to myself, I put down my hot cocoa and picked up my phone. "Yes officer, I would like to make a noise complaint." Let's be honest, the holidays can make people act a little nuts. If you do not believe this, apparently you have never been shopping on Black Friday. So be careful this holiday season. It may not be just Jack Frost nipping at your nose. According to the Associated Press, Tennessee attorney Mark Lambert got into a little trouble in a Memphis restaurant which resulted in one man turning into a human Mr. Potato Head. The AP reports that Attorney Lambert was carrying on a conversation with two men occupying a bathroom stall as he stood at a urinal. Apparently, their conversation was interrupted by weak bladdered grinch Greg Herbers who asked that the two men get out of the stall so he could, as Elvis would say, "take care of business". What happened next is anyone's guess. According to reports, Herbers claims that Attorney Lambert started fighting with him. During the ensuing melee, Lambert bit off and swallowed part of the guy's nose. Lambert strenously denies that he did this. As he later told WMC-TV, he spit out the chunk of nose. He did not swallow it. It was done in self defense. 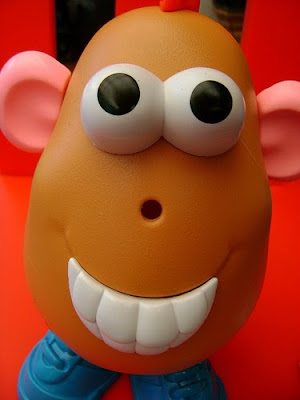 The resulting damage was an entire missing left nostril with the defendant claiming permanent disfigurement. No doubt he may need plastic surgery, possibly a prosthetic nose and a reported $5 million in damages. It should be no surprise for Lambert. He is a trial attorney with a personal injury law firm founded by Johnnie Cochran.
Posted 5:32 PM

When looking out for a DWI defense attorney, remember that compatibility is important. Look for a DWI attorney with whom you can build a good rapport.