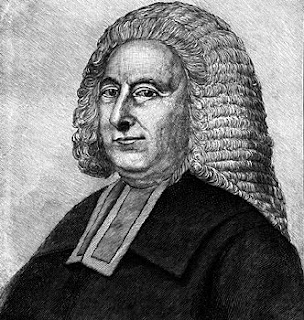 A tap of the gavel to retiring Connecticut Supreme Court Justice Christine Vertefeuille.  She will be retiring after a decade on the high bench effective June 1.  With her vacancy, Governor Jodi Rell has nominated Superior Judge Dennis G. Eveleigh to the post.  For those readers practicing law in Connecticut, you may remember that Judge Eveleigh hung his robe at Waterbury Superior Court since 1998.  Rell also followed with the nomination of 10 new judges to fill vacancies on the Superior Court Bench.
According to the Hartford Courant they are:
_____________________________________
Laura Flynn Baldini
Age: 39
Residence: West Hartford
Party: Republican

I have to agree with your assessment of McNamara. I couldn't think of a more well suited person for the position. With that said, I hope experience wins out over politics

vimax pills - good blog friends! Post your article which is also useful for readers and to share information or experiences you have. I will visit your blog again. penis enlargement pills - http://www.male-sexual.com

Immigration Law Firm provides a friendly, yet professional atmosphere where clients of all nationalities are made to feel

Well written Rell Nominates 10 New Judges to Fill Vacancies. blog article, well researched and useful for me in the future. I am so happy you took the time to make incredible THE NUTMEG LAWYER blog here. See you around
--------------------------
My site: Poker Money No Deposit Bonuses.