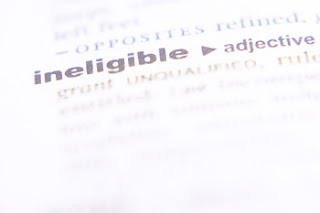 The Bears are not the only ones to suffer a recent loss in Chicago. It has now been reported that former White House Chief of Staff Rahm Emanuel has been deemed ineligible to run for mayor of Chicago. 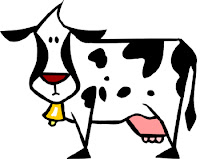 No, it has nothing to do with Mrs. O'Leary's accident prone cow or the curse placed on the Cubs.  Opponents of the front runner had argued that he was ineligible to run on the grounds that he did not reside in Chicago for a year prior to the election being held in Chicago.  Emanuel had lived in Washington D.C. during his tenure as President Obama's Chief of Staff.
Under IllInois State Law, a candidate for mayor must reside in the municipality for at least one year prior to the election .Exceptions are made for national service. So does Emanauel's service as Chief of Staff count as national service?  What about the fact that he maintains ownership of his home in Ravenswood?
The Chicago Board of Elections and a Cook County Circuit Court judge ruled he was eligible to run.  Attorney Burton Odelson argued that "national service" only applied to military service.  It now appears the Illinois Appellate Court has agreed.  In a 2-1 Decision, the court reversed the lower court and removed Emanuel from the ballot.  “We conclude that the candidate neither meets the the municipal code’s requirement that he have ‘resided’ in Chicago for the year preceding the election in which he seeks to participate nor falls within any exception to the requirement,” the court wrote in its decision.  It is expected that the case will be taken to the Illionis Supreme Court.
Questions of eligibility are not new for Connecticut residents.  Former Connecticut Secretary of State Susan Bysiewicz was recently deemed ineligible to run for the Attorney General's office seat left vacant by now Senator Richard Blumenthal.  The case came to light when Connecticut legal blogger Attorney Ryan McKeen questioned whether Bysiewicz had the required years of law practice under state law.